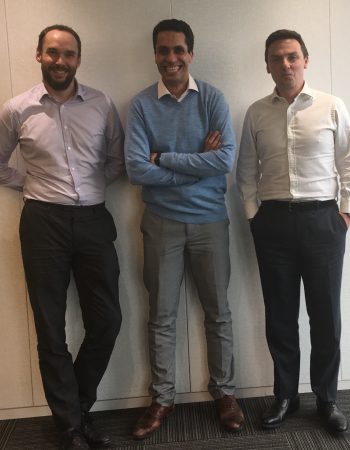 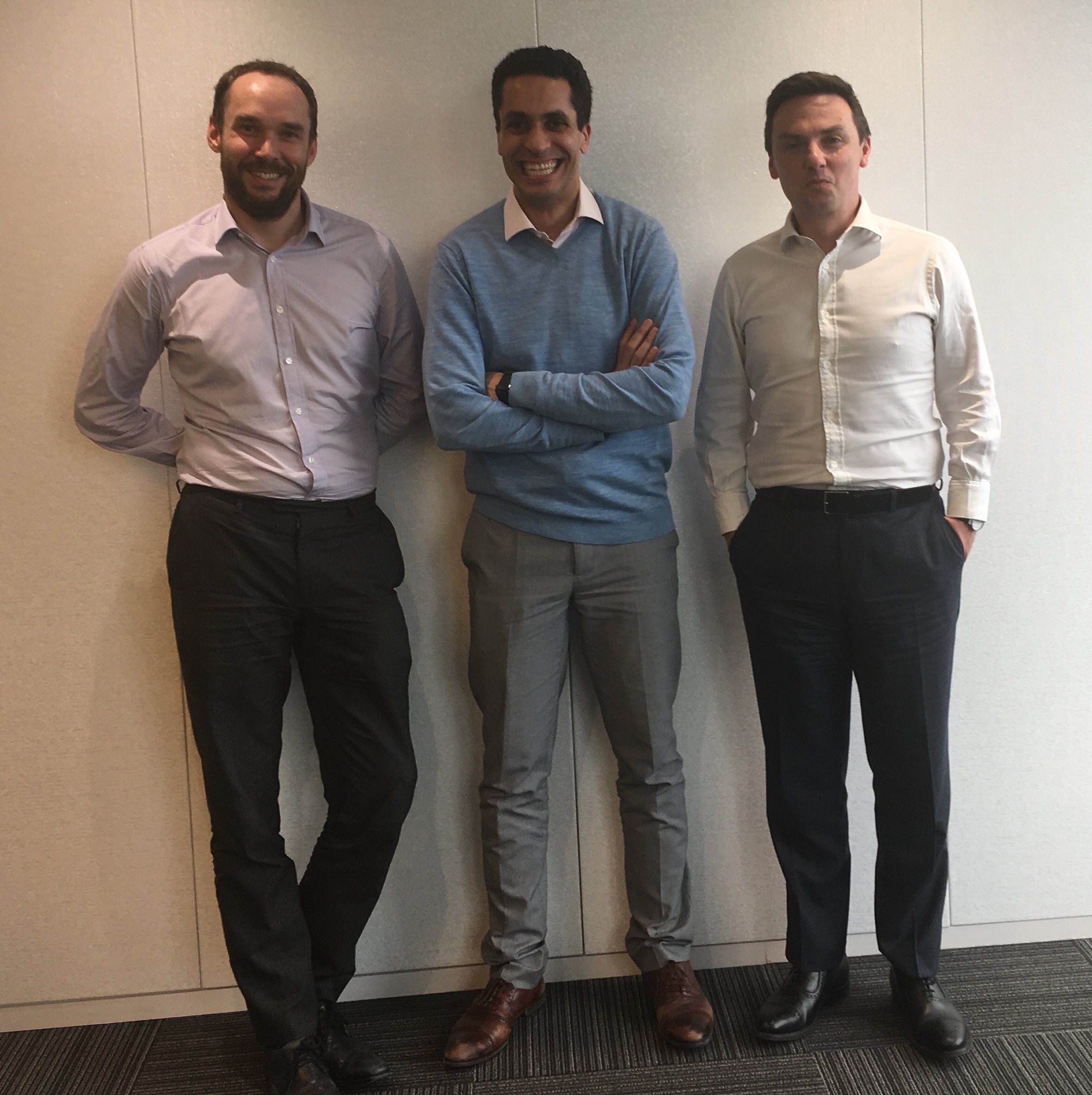 Over the last few weeks I’ve often been asked questions regarding legal or regulatory issues regarding smart contracts and blockchain. To help me answer these questions I am priviledged to have had the participation of Nick Pester from Capital Law and Lee Bacon from Clyde&Co for this 5th episode on Insureblocks.

Lee – blockchain is a form of distributed ledger, built on encryption, which allows each person or entity to have access to the same information at the same time and allows the transfer of information and possible assets between the participants.

Nick tackled this challenge by using an example to illustrate what is blockchain. For example, if you were to share an excel spreadsheet between ten different participants you often will end up with multiple copies of the same spreadsheet which may lead to errors in terms of reconciliation. With blockchain that spreadsheet is automatically updated, reconciled, append only, with each append validated by the participants of the system. This leads to all the parties agreeing to a single source of truth.

For Nick, smart contracts on a blockchain introduce efficiencies and are less time consuming for all parties in the contractual process. For example, in property purchases, smart contracts introduce a set of agreed parameters between the parties for payment or transfer of value to be made when certain triggers are activated.

Lee sees smart contracts as nothing more than automating, by the way of code, either in part or in full the traditional written contract.

With the immutability and irreversibility of the blockchain how do we address the issue of a wrong trigger that the parties want to reverse?

In last week’s episode, Smart Contracts 101, Olivier Rikken spoke also spoke about smart contracts having an auto destruct button when something goes wrong or ultimately having the option of going offline and take this matter to the courts.

Nick mentioned a fascinating quote that up to £80 billions of premiums are locked up in contract settlement disputes due to reconciliation issues. Smart contracts on the blockchain can help reduce those disputes through auto pay out of commissions to multiple parties.

FCA (Financial Conduct Authority), the UK’s regulator has adopted a technology neutral position and hasn’t adopted any special kind of rules applying to DLT (distributed ledger technology) technology whether for a public or private ledger. They are focused on the consequences on the usage of this technology to consumers and participants in the market. According to Nick, if you look at the FCA’s papers on DLT they are very clear in their view that the technology itself offers some real benefits to the consumers in terms of transparency and visibility.

In Nick’s opinion the FCA has a very proactive standpoint with its sandbox and direct access schemes.

GDPR and its implications to blockchain’s immutability

As GDPR gives consumers the right to have their personal data removed, how does that work if one’s personal data sits on an immutable blockchain? There are two approaches to this:

Lee & Nick share many other interesting points in this podcast including who do you sue if something goes wrong with your open source blockchain software, so please have a listen and tell us what you think? If you liked the podcast please do review it on iTunes. If you have any comments, suggestions on how we could make it better please don’t hesitate to add a comment below. If you’d like to ask a question to Steve, feel free to add a comment below and will get him over to our site to answer your questions. 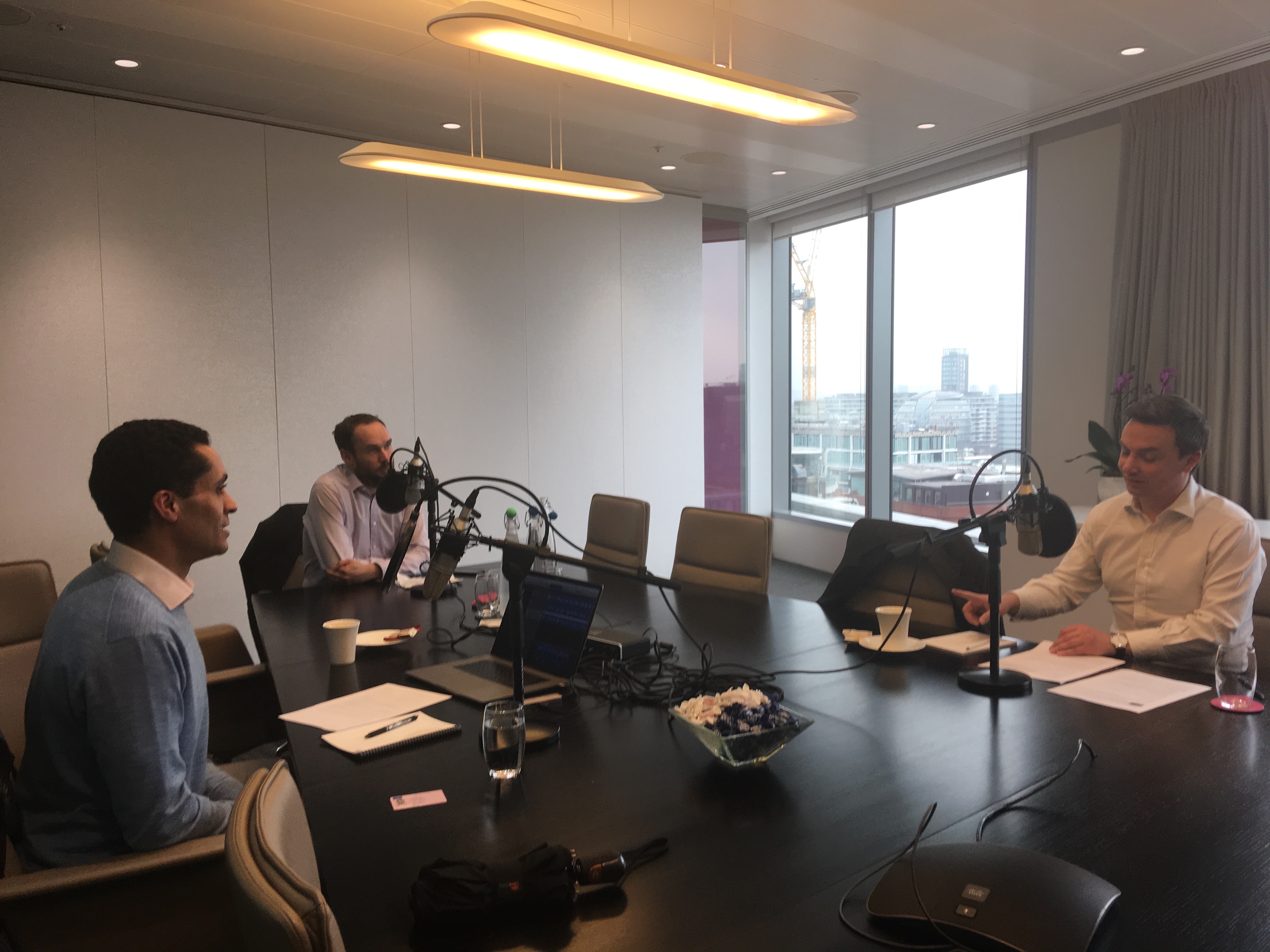