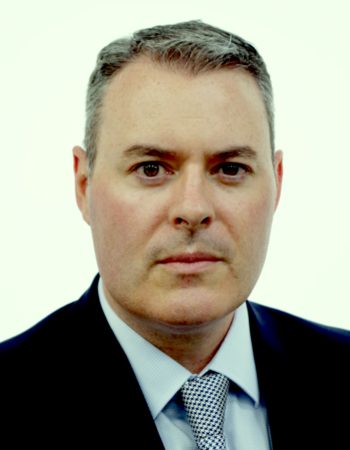 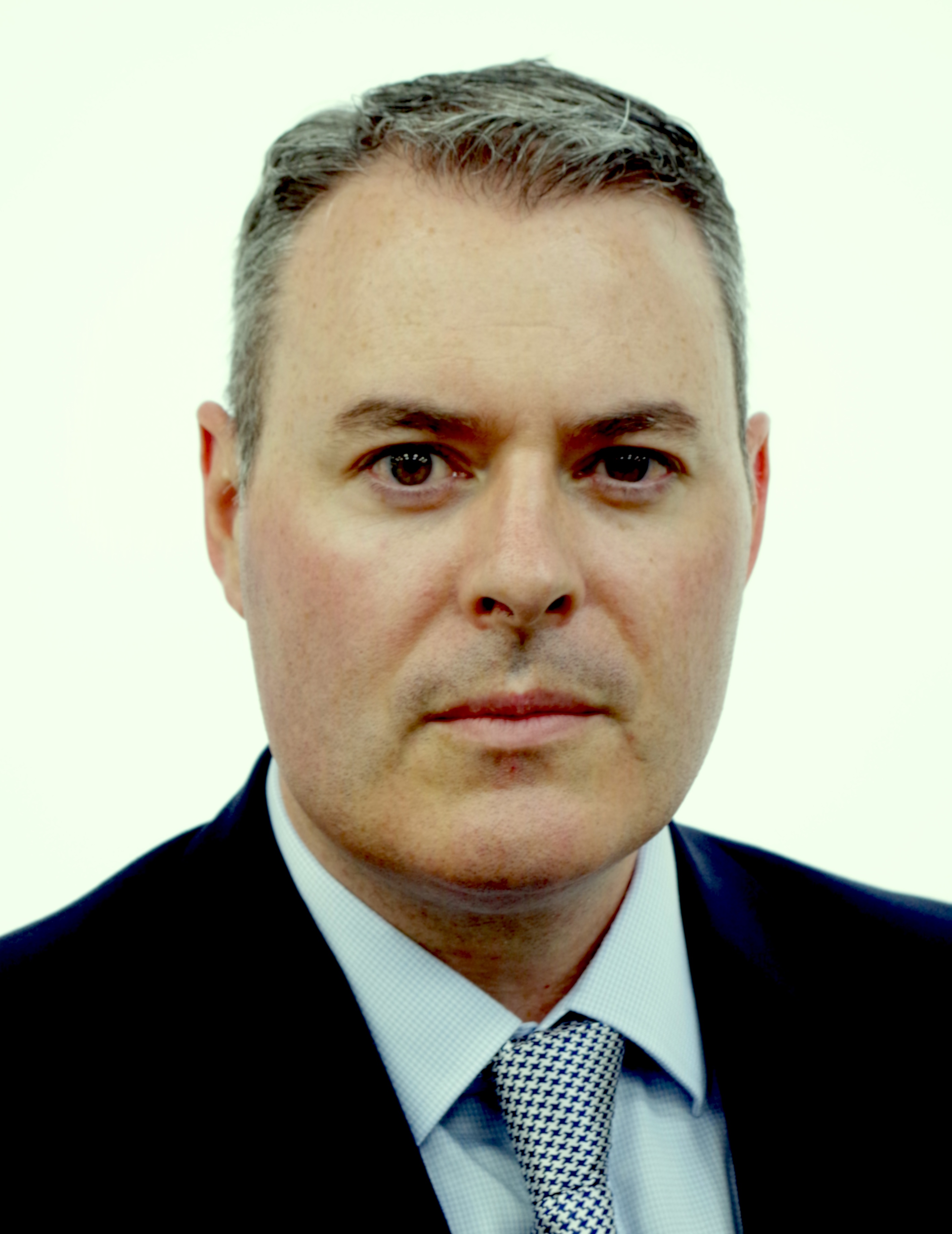 Turlough O’Brien is Head of IT at Aviva Commercial and Aviva UK Blockchain advocate. In this podcast we discuss Aviva’s perspective and lessons learnt with blockchain technology. Aviva is the largest insurer in the UK. It’s a composite that spans right away from car insurance through to equity release products.

Turlough defines blockchain as a mechanism for creating trust between peers in a distributed manner as opposed to today’s existing centralized trust models. From a technical perspective blockchain is a ledger of blocks. A block is comparable to a digital fingerprint or a unique representation of a piece of data, often a transaction. Once a new block is validated, it is then added to the ledger and cryptographically linked to the previous block. This creates the chain, which is then propagated across the network. This ensures that everyone on the network has confidence in the integrity of the chain.

sAviva Ventures do a lot in terms of investing in start-ups having come through Founders Factory such as the recent investment in Acre which aims to streamline the UK mortgage, insurance and conveyancing process using blockchain.

Throughout 2017 and 2018 Aviva completed three pilots within the broader company:

Moving beyond the pilots, Aviva continue to remain vigilant of the emerging opportunities with DLT. Aviva has an active working committee led by their group Chief Data architect to assess and triage opportunities coming through.

However, the focus has shifted onto consortia, whereby throughout 2019 Aviva has been actively involved in the consortia space and joined B3i.

One of the things that Aviva learned from its pilots was the value of the network and having the participants on the network.

The decision to join B3i was predicated on the network effect, meaning that the value of a blockchain-powered solutions increases as the number of participants using the solution increases and so it was a realisation of the value of the network and not the technology.

We only have to look at the numerous attempts to modernise the insurance industry which failed to gain traction owing to the lack of adoption. From a commercial insurance perspective B3i probably has the broadest coverage of participation across the insurance value chain on the network. They spent a lot of time on engagement and building the network. It’s also a way of avoiding the “technology looking for a problem” scenario as the participants are required to realise the emerging business use cases.

When will blockchain be widely adopted in the insurance industry?

For Turlough that’s the million dollar question. He believes that it is hard to gauge and that from a technical perspective, it’s very tricky. Bearing in mind that technology that has been around for a long time such as EDI and XML messaging, API’s and mainframes are still active in insurance so it’s hard to gauge exactly when blockchain will become prevalent in insurance.

For Turlough, re/insurance is a fertile ground for the decentralised nature of blockchain and distributed ledgers to prove themselves, noting the potential for significant savings around transaction costs, reduction of duplicative effort, faster speed of processing transactions, enhanced underwriting and pricing, as well as reducing fraud and so we’re likely to see applications in reinsurance such as B3i’s recent launch of CATXoL product.

Stumbling blocks to blockchain in the insurance industry

The lack of a standout growth use case. There are several operational efficiencies use cases, but not so many growth use cases significant enough to move the needle. We also need recognize that insurance is typically evolution and not revolution and that existing capability such as micro service API ecosystems will be here for a while longer.

In terms of what constitutes a standout growth use case, it’s important to recognize that it isn’t one size fits all for insurance. In general, blockchain applications will help create operational efficiency and help improve wafer thin insurance margins.

What keeps Aviva in the blockchain world?

The potential of blockchain is there. And Turlough points out that disruptive capability historically can move quickly. He points out to Blockbuster and Netflix even Polaroids and digital cameras. In addition the barriers to entry will also increase. When that happens, it’s beneficial to be inside the camp rather than outside the camp playing catch up.

Blockchain and IoT use cases

A recent survey by Gartner of over 500 U.S. companies found that 75% of IoT adopters had already implemented blockchain or were planning to by the end of 2020. Only 10% of the respondents said they had no plans for blockchain adoption.

For Turlough there are a number of interesting use cases that are emerging that are using blockchain with IoT.

IoT devices often suffer with security vulnerabilities and scalability challenges. And as the number of connected devices grows, the current centralised systems to authenticate, authorise and connect different nodes in a network will turn into a bottleneck, whereas blockchain offers a secure decentralised solution.

The quality of data and insurance is really important and plays a big part in pricing data science and the application of machine learning and AI. Blockchain can be an enabler in improving the integrity of the data. Good data is always better than more data. So Turlough believes that blockchain and IoT is probably one of the more prevalent use cases.

The role of blockchain with APIs

Turlough believes that blockchain based platforms will replace messaging and API’s as a means of data exchange in the future but acknowledging the insurance industry still has a lot of legacy technology. As insurance is more about evolution than revolution. Turlough believes that it will be more likely that there will be incremental scenarios with a range of capabilities co-existing.

He is interested in what role blockchain may play in enabling the evolution of API’s.

For example most people know Blockchain as a digital ledger system or its use in Bitcoin or another cryptocurrency and blockchain API’s are also well established for retrieving transaction data but could blockchain’s identity and uses start to change whereby it is applied in other capacities for example could blockchain be used as a security mechanism for API integrations.

Can Blockchain help secure API integrations? Adopting Blockchain technology as an API security measure is a new way of thinking and something not yet widely explored. Often technology and it’s uses pivot as it matures. 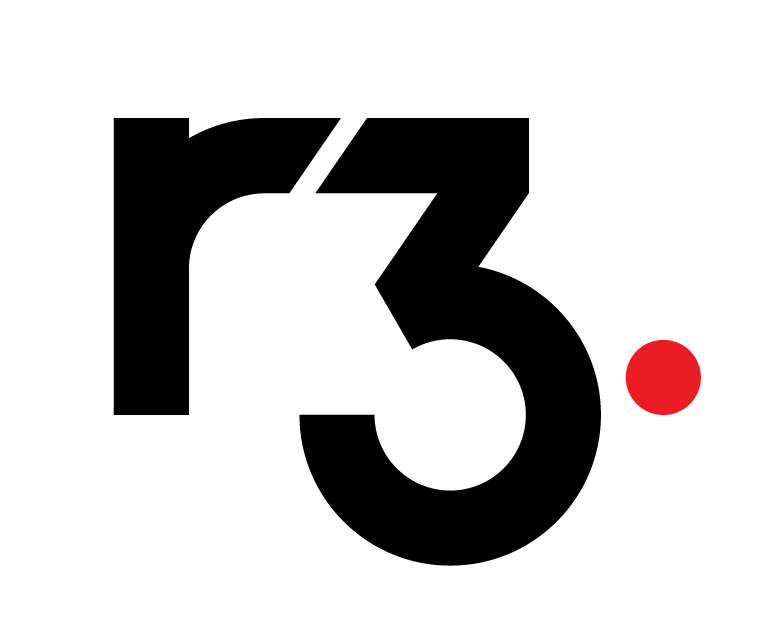 This episode is brought to you by our friends and sponsors at R3.

Here on the Insureblocks podcast, you’ve heard about numerous use cases from insurance providers and InsurTech companies implementing blockchain technology to streamline operations and lower expense ratios from back-office operations.

R3’s enterprise blockchain platform, Corda, has been adopted as the platform of choice by many of these innovative insurance and technology companies around the world and is already helping to solve real industry issues.

If you want to find out more, why not register for R3’s Executive Round table in London on 13 Feb – Check out r3.com/event for details.